There's so many dim sum places in Chinatown.  They all have 3-3.5 stars on Yelp.  They all generally have the same sort of dishes.  And they all basically taste the same too.

Nom Wah Tea Parlor is a tiny bit different than the rest.

First, it has the address of a cool, historical murder mystery that involves a Mock Duck Dealer.  Second, the place is filled to the brim with white people / tourists.  And third, the dim sum is made to order (select your choices off a tally sheet).

The shrimp rice rolls were good.  The rice noodle crepe was particularly fresh and chewy. 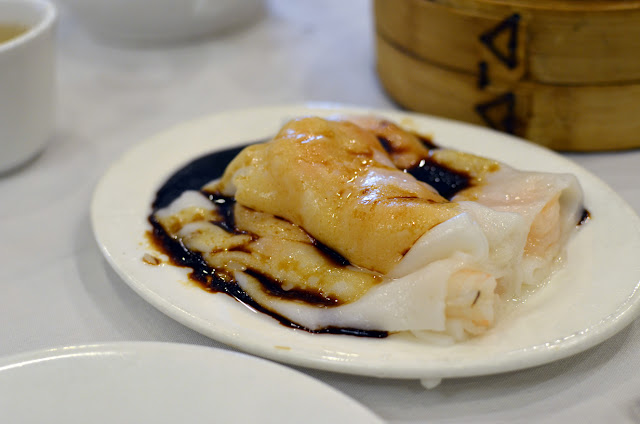 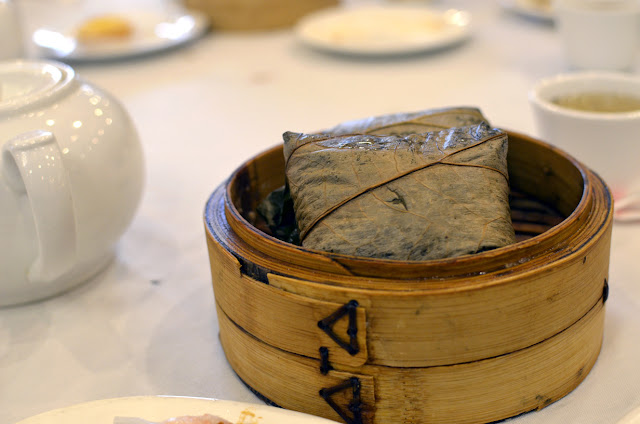 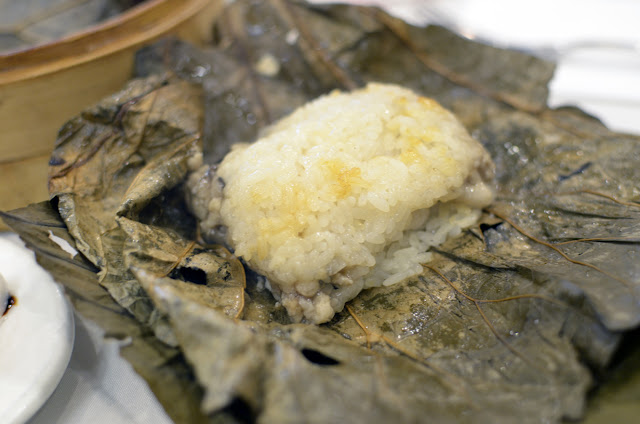 These were the house special dumplings or something, and they were fine.  Thickish, chewy wrappers and who the hell really knows what's inside?  Nutty, meaty, indistinguishable ! 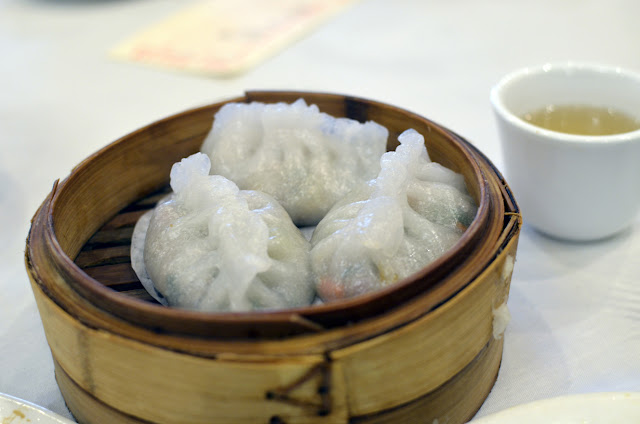 The steamed pork buns were solid, lovely fluffy shell with a meaty sweet porky inside. 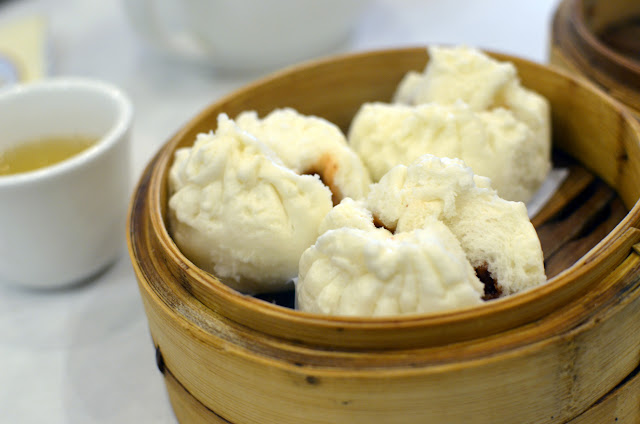 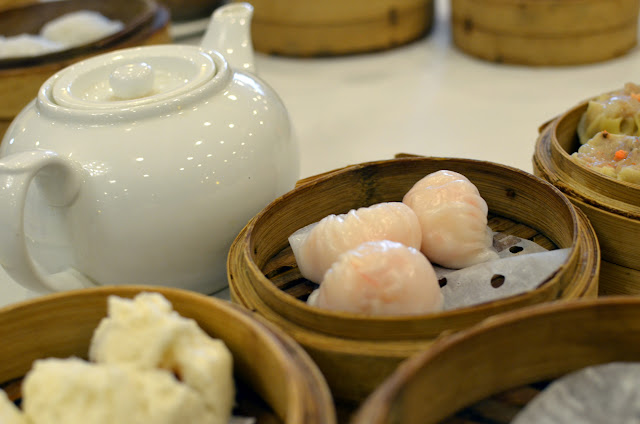 The shu mai was particularly meaty and bigger than your usual shu mai.  Man, I'm insightful and amazingly helpful. 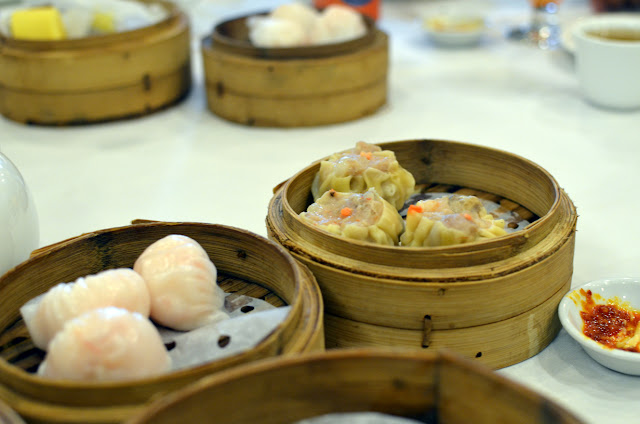 At the end of the day, everything tasted fine.  I'd say this place is probably one of the dirtier dim sum places around (drinking cups caked in someone else's lipstick, a lovely shade though!), the cost is a bit higher (~$4/tray), but hey, the service is just as brusque, and who doesn't crave a good ol' Chinese scowl every now and then?  If you go though, do get the fried crab legs.  They look like giant balls of fried amazingness with a tiny crab leg sticking out.

Han's Nonsensical Rating: Sometimes you lose some, and sometimes you dim sum.  Good for off-hour dim sum, immune system strengthening (from the lack of cleanliness), and a very healthy dose of MSG.