After being told about an unbelievable meatloaf sandwich in my neck of the Williamsburg woods, I have not been able to stop thinking about it.  Is that weird?  I've only had meatloaf twice in my entire life.  And I decided the third time should happen at 11:30 a.m. on Saturday (Who doesn't wake up and want meatloaf?)

It was time to try Rye, a dark, comfortable barestaurant located in a former factory on S 1st.

I started out with the Scotch egg, something I've only had in Portland heretofore.  Rye's version takes a southern spin on the British classic by smothering it with a creamy gravy. 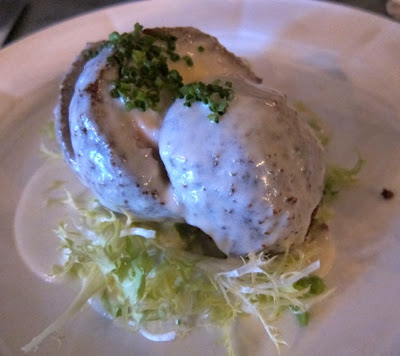 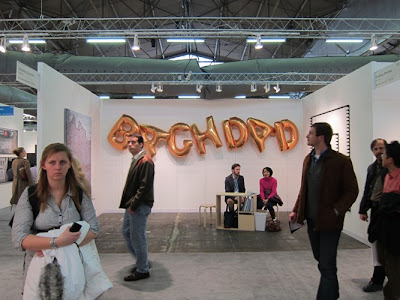 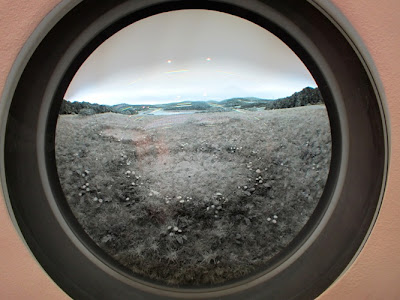 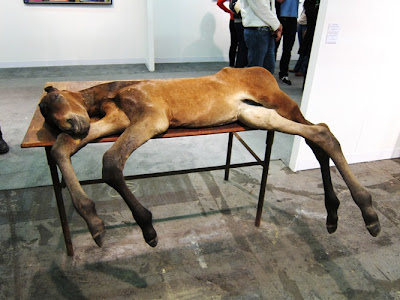